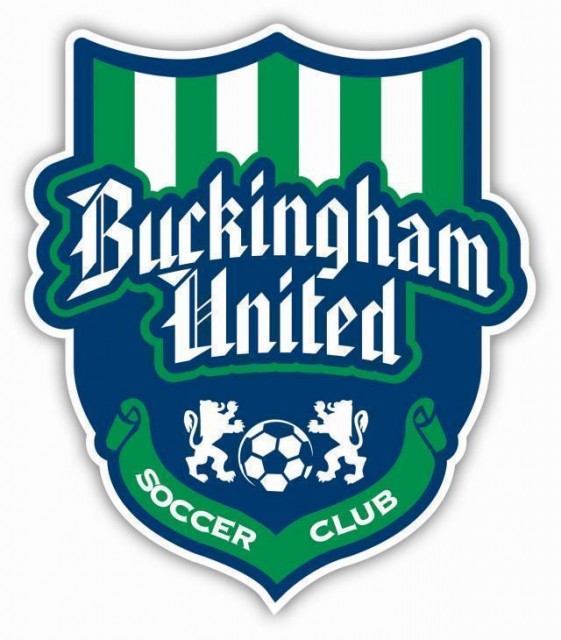 Players that attend 75% or more of training sessions will receive at least 50% of potential playing time.